Canada, a nation known for its immigration friendliness has now dropped some big changes in the immigration process. Their Express entry system is about to have some specific changes to get the right people in Canada who will make the country grow and thrive. Express Entry System used to do a two-week system, in which they used to provide a certain number of immigrants a permanent residency based on their CRS scores. Being one of the main methods to bring immigrants to Canada permanently, this would result to be a very big change.

For this year, the IRCC will continue with the normal draw system but from the very next year, IRCC will start doing “targeted draws”. Canada will also try to move away from the CRS system. Minister Sean Fraser said that this system does not yield satisfactory results in bringing the in-demand skilled and deserving immigrants to the country who are much needed for Canada’s growth. According to him, the CRS system “restricts” the right candidates.

Canada will now target its labor shortage and the market needs to bring the right people to tackle its weaknesses. This makes the draw targeted as people with certain skillset will be given an advantage over the other. Earlier it was all based on their CRS scores and the lucky draw system.

The target draw will be very beneficial for professions like nurses and doctors as Canada is planning on inviting more healthcare workers.

This target draw system will furthermore increase immigrant retention rates. This is because of the fact that there are more opportunities in Canada due to the particular skill’s high demand and government support. 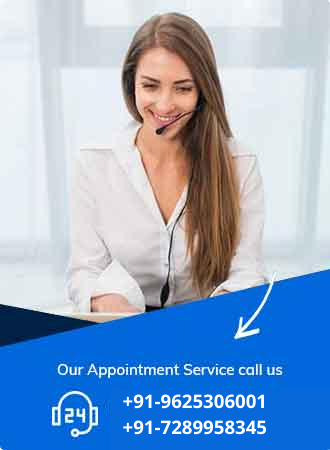